Some of the Cutest Sesame Street Cakes You’ll Ever See 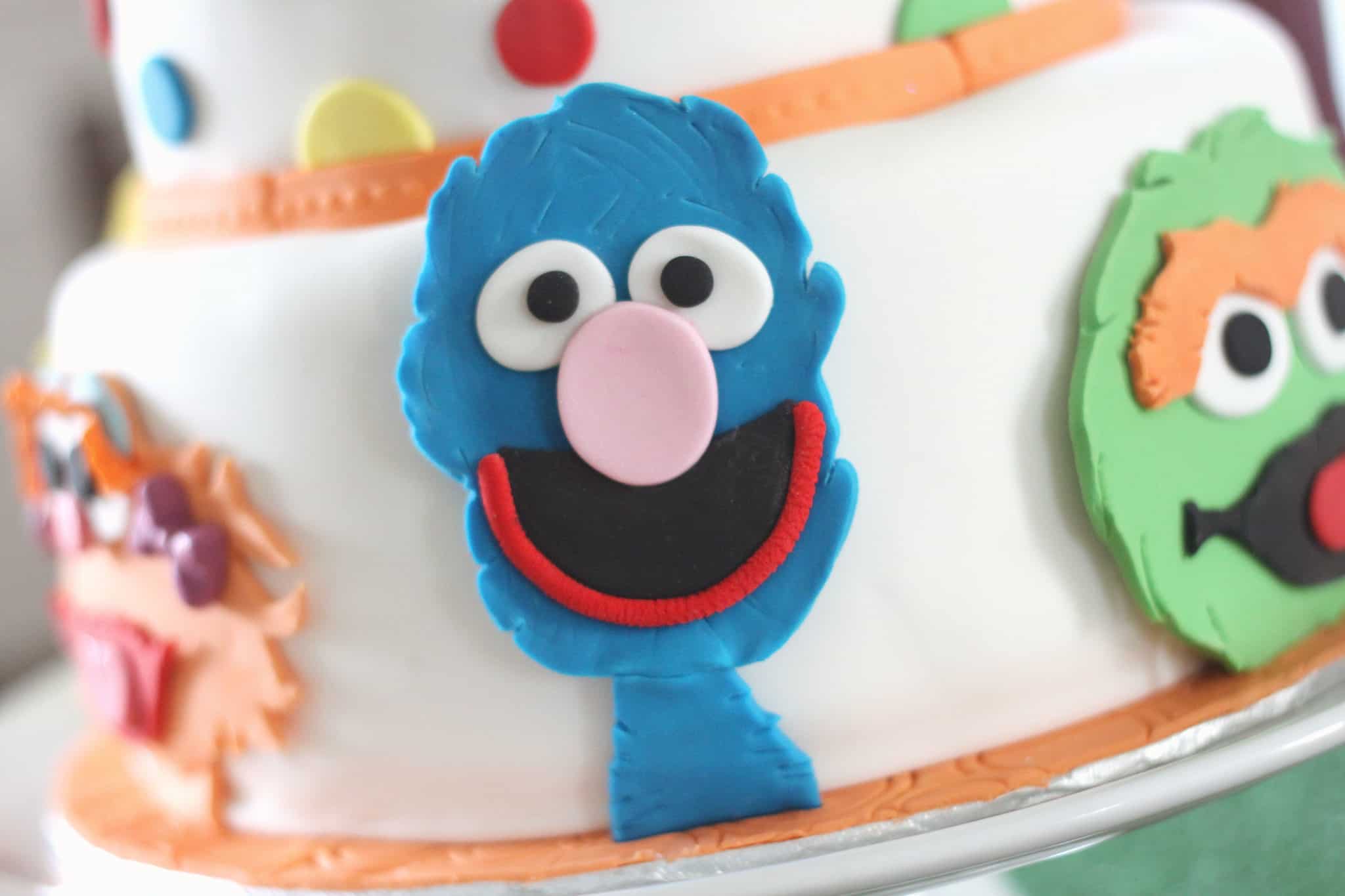 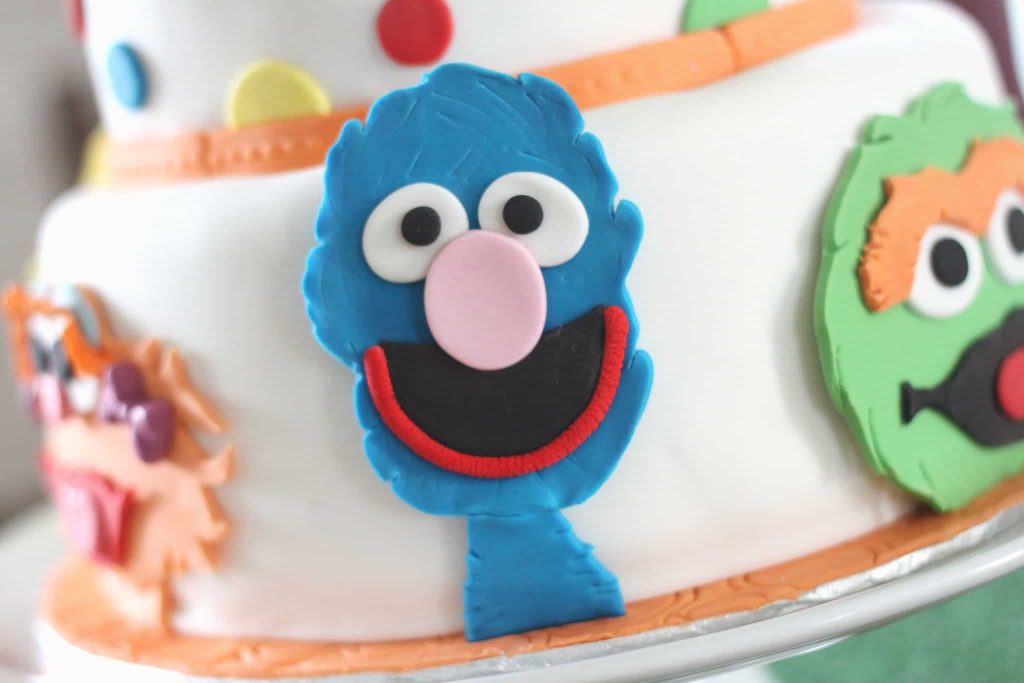 Every year, you try to make a different cake, use a different birthday theme, and try something new. Well, this year is no different. And you’re ready to try your hand at Sesame Street cakes.

But you’re not quite sure where to get started. There are so many ideas to wade through. You could get stuck on Pinterest for a week before you’d even realize you’d been lost to the internet.

To make things a little easier on you, we’ve crafted a list of our favorite Sesame Street cake ideas here in one place for you. 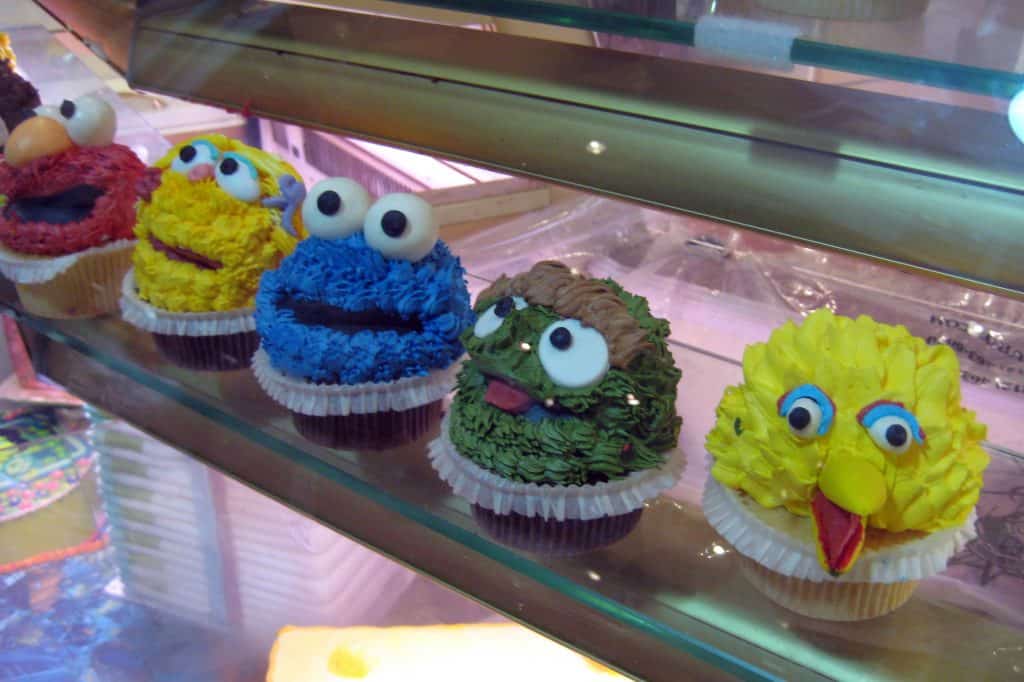 A Brief History of Sesame Street

Sesame Street has been playing on public television since 1969, after the concept for the educational television show was first discussed in 1966 by Joan Ganz Cooney and Lloyd Morrisett. 2019 will be the 50th anniversary of this television show that has not only survived the various eras our country has faced, it has flourished.

As the show has grown and progressed through the years, the ideals and concepts in the show have been shaped by the culture, presenting issues that are pertinent for our kids to understand. Some of the hard-hitting topics this show has tackled have included autism, homosexuality and gender, death, and race.

Over the years, Sesame Street has attempted to depict the real world in which our kids live. While there has been some controversy about certain topics, like Cookie Monster’s binge eating, overall, the show remains wholesome and educational for children from an early age. 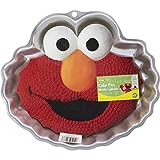 Sesame Street Cakes You Can Make

For those who aren’t necessarily the craftiest of cake decorators, a simple option is making the multi-tiered character Sesame Street cake. Make each tier a different color, based on the three or four characters you’d like to use.

If, for example, your son loves Cookie Monster, Oscar, and Elmo, you’re going to have one layer in blue, one in green, and one in red. Create fondant eyes, tongues, noses, eyebrows, or any other pieces that will help distinguish the characters for the kids.

One of our favorite Sesame Street cakes is a Cookie Monster cake. I mean, who doesn’t want cookies? With blue ice, frost a round, layer cake, on the top and sides.

Then, create some fondant eyes of white discs with black discs on them for pupils. Be sure to place the eyes goggle-eyed. Use black frosting or another fondant pieces for his mouth.

Finally, press chocolate chip cookies to the sides of the cake as a sort of trim/edging for the cake.

A fun, cute idea for your Sesame Street cakes is the Oscar the Grouch in a trashcan cake. The garbage can would be fairly easy to make.

You’d need a tall, circular layer cake for the garbage can. From there, you would need a variety of frosting colors and styles. You can either just leave it with the trash can, if you’re not as great with gum paste, or you can make a gum paste figure of Oscar for the top of the cake.

If a full-on cake isn’t the best idea for the birthday party you’re throwing, you might want to consider making some fun cupcakes. Here are some decorating ideas for those.

There are a series of fondant pieces you can craft and use to decorate your Sesame Street cakes. Here are some of the fun ideas we’ve found and loved.

Top each cupcake with multi-opening piping tip, like the Wilton 233 tip. Be sure to match frosting colors to the characters you’d like to depict. Then, looking at images of the characters, place fondant eyes or other edible eyes on each cupcake, and add lines for mouths, fondant tongues, piped on hair, or other details that will help distinguish one character from another. 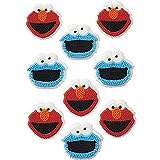 Sesame Street Cakes for All

You’re bound to find some of these tips and ideas useful as you contemplate which kinds of Sesame Street cakes you’re going to make this for this birthday party.

Dig around on Pinterest for a little while for inspiration – but try not to get lost in the massive number of ideas out there. Pick your favorite cake flavor, the perfect frosting, and just have some fun making any of these creative, fun cakes for your kids’ birthday party.