Is your significant other into DC? Is your son excited about the Justice League movie? As his or her birthday approaches, you might want to consider making that birthday special with uniquely crafted Batman cakes.

A History of Batman

Batman first appeared in comic book stores back in 1939, when writer Bill Finger and artist Bob Kane combined forces in Detective Comics #27. Batman’s other names include the Dark Knight, the Caped Crusader, and the World’s Greatest Detective. Over the years, Batman has had at least 14 films depicting him, including the Justice League and Suicide Squad films. A host of actors have played the role, including:

There have been animated series, live-action television series, and a host of other media depicting the Caped Crusader fighting against evil and the moral decay of society. It’s no wonder that he’s such a popular character the world over. 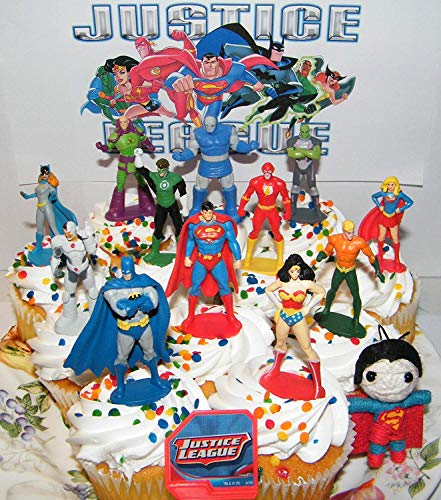 Birthdays and Other Fun Occasions for Batman Cakes

Of course, you don’t have to restrict your creative cake making genius to birthdays. Tons of occasions call for cake, including:

How to Make Batman Cakes

So if you’ve decided you’re going to make Batman cakes for your son’s birthday, you’ll need to do a few things to get ready.

First off, you’re going to need the right cake flavor for your Batman cakes to save the day. You can choose from any number of flavors, but some of our favorites include:

Next, you’ll need to decide on the icing flavor(s) you’ll be using. You can go with a single flavor, like the classic vanilla, or you can go all out with unique combinations like:

The main thing to remember with the flavors is that some frostings won’t dye very well, like chocolate. If you’re going with these flavors, toss in some additional plain vanilla frosting for lighter colors needed for decorating. 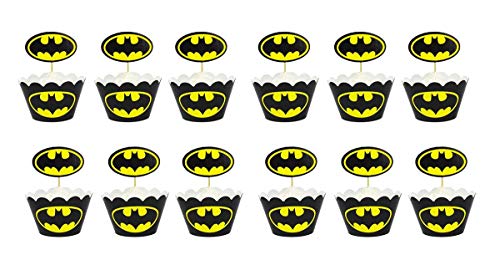 Obviously, the overarching theme of your cake is Batman. But you could base your cake on an era of comic books or films for a creative twist.

Some of the best Batman comic book, television series, and film characters include:

Next, you’ll need to choose the style of the Batman cakes that you’ll make. Will it be a form pan that’s shaped like Batman? Will you create a frosted scene? Can you craft some fondant characters or the Bat signal? 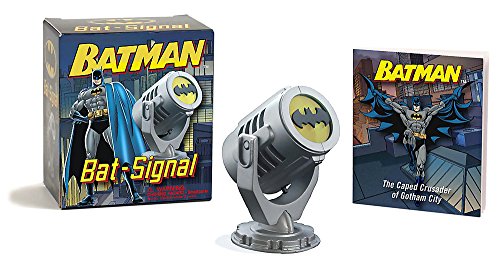 If you’re looking for inspiration, we’ve rounded up a few fantastic ideas for you.

One fun alternative to a traditional cake is crafting an ice cream cake and topping it with black frosting and figurines from the Dark Knight comics. What’s interesting is you can also decorate your Batman cakes with just a fork!

After you’ve put together your amazing cake, be sure to take tons of pictures or even make your own YouTube tutorial on how you did it. Your family, friends, and fellow bakers will appreciate your efforts and tips from experience.