Of all the warming spices, cinnamon is by far my favourite. Faintly sweet and wonderfully spicy, cinnamon adds a bit a bite and a lot of instant comfort to any dish. These dishes make cinnamon a star! Read through for twelve amazing recipes that showcase the fragrance and flavour we all know and love in the most delicious ways.

Headed to a dinner party? I’ve got your hostess gift covered! Maple Cinnamon Cashew Bark packs up nicely and is perfect for after-party snacking. (Via Lemons for Lulu.) 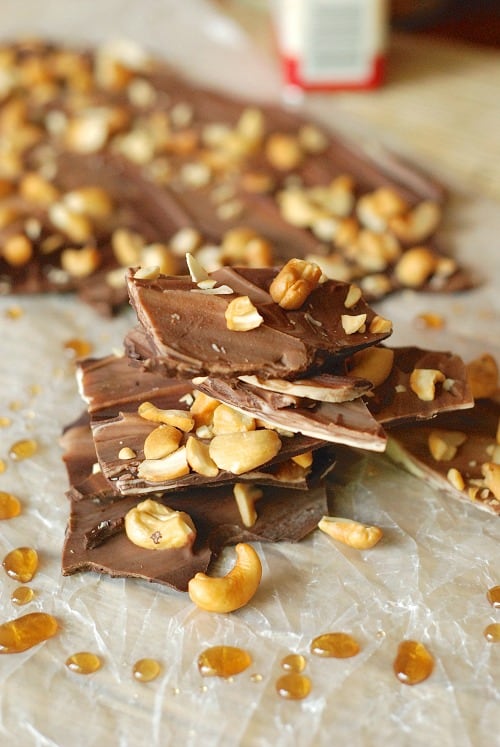 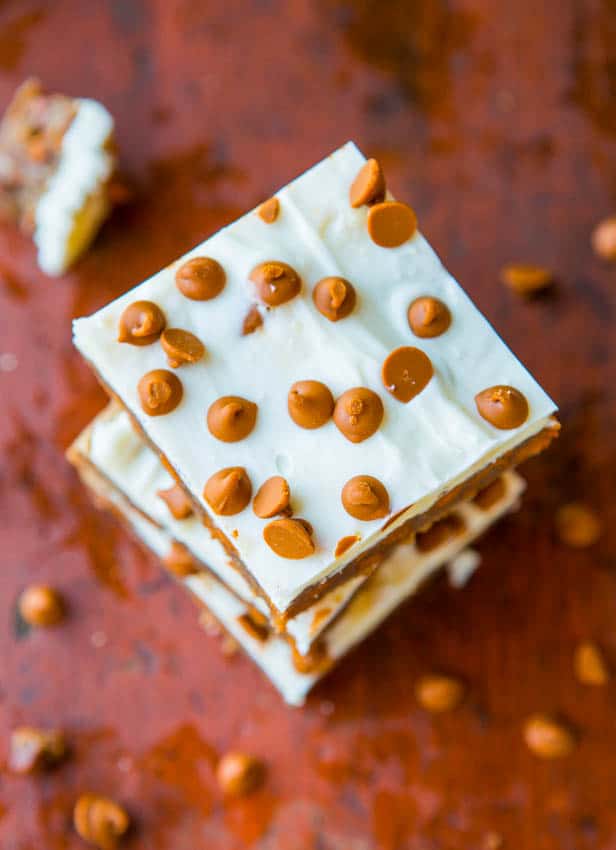 Imagine: it’s a crisp, autumn evening and you’re in need of a good warm up. The best way to do that? This recipe for Cinnamon Sugar Pumpkin Doughnuts. I’ll eat anything rolled in cinnamon sugar but throw the words pumpkin and doughnut in the mix and I’m in heaven! You will be too. (Via The Ginger Cook.) 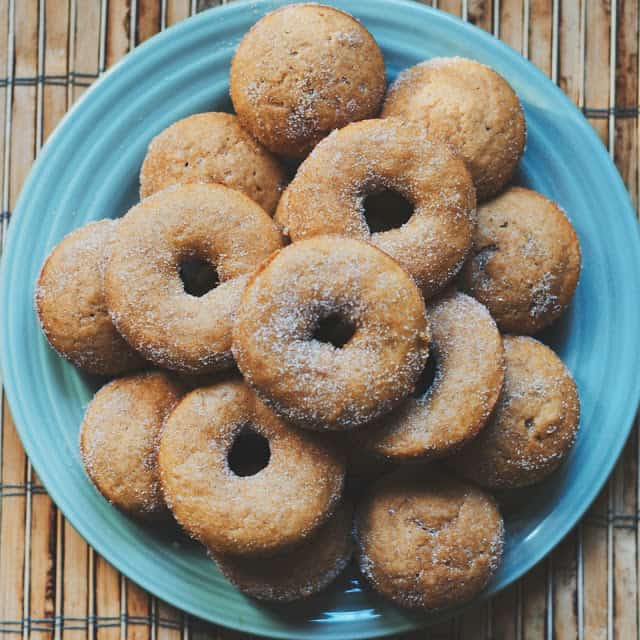 I’ve always loved the marriage of tart-sweet stone fruit and warming spice. Plum Bars with Cinnamon Crumble are the tastiest way to enjoy this awesome union of flavours. (Via Clockwork Lemon.) 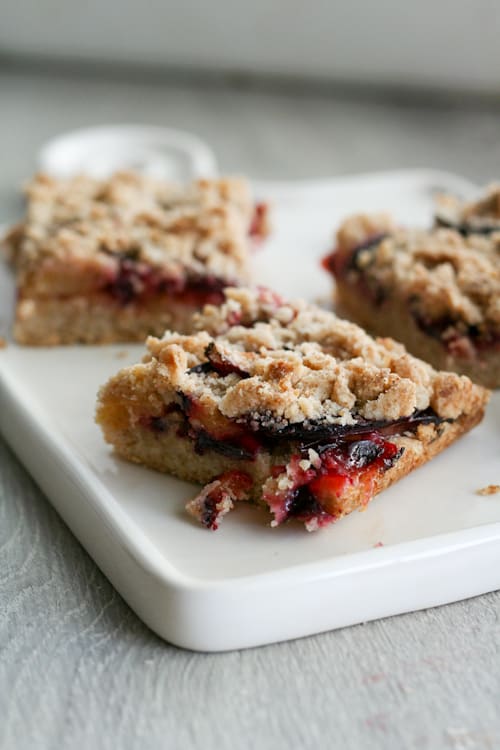 You get a double dose of cinnamon-scented goodness in this Butterscotch Cinnamon Snickerdoodle Parfait: cinnamon pudding and the infamous cinnamon snickerdoodle. (Via Boulder Locavore). 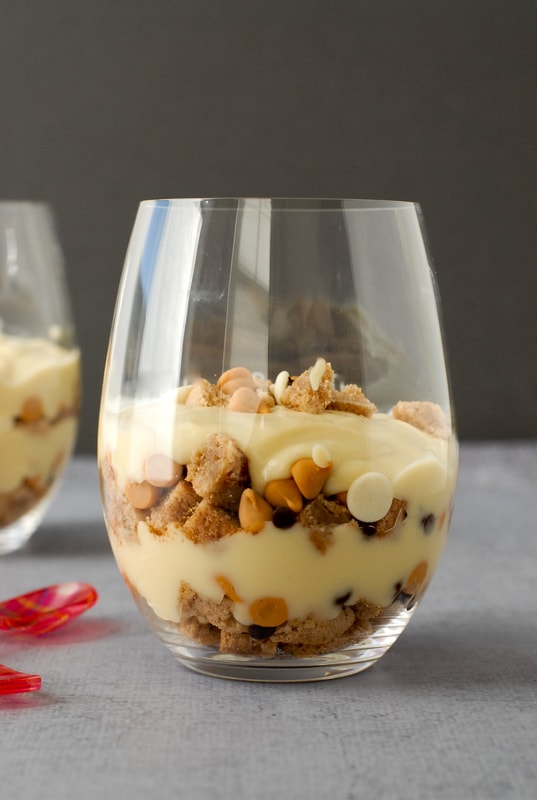 That’s right: cinnamon and brown butter in one creamy-cool and completely luscious package. Cinnamon and Brown Butter Ice Cream will have you coming back for thirds (I’m not kidding). (Via Completely Delicious.) 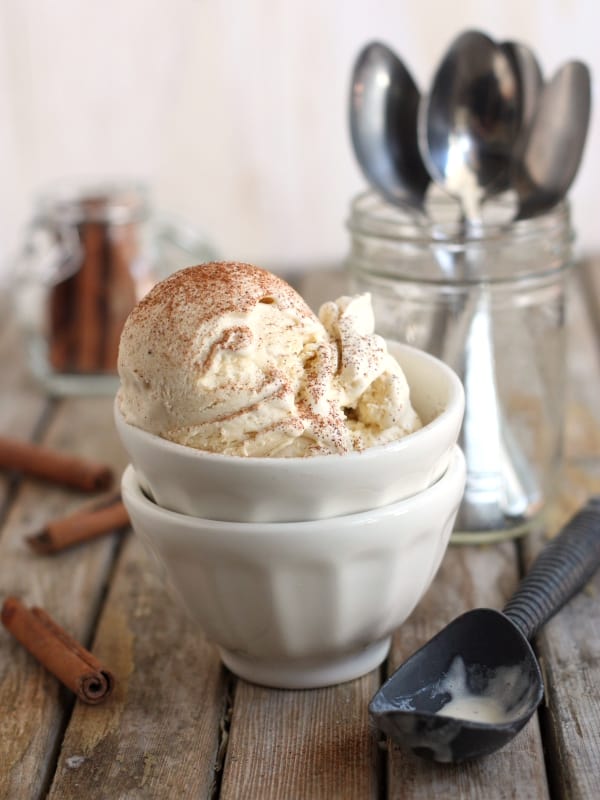 Sweet and tender with a nutty-crunch, Zucchini-Walnut Cake with Cinnamon Honey Buttercream is rustic, delightful, and an ideal end to Sunday lunch. Serve with hot toddies for a real treat! (Via Eats Well With Others.) 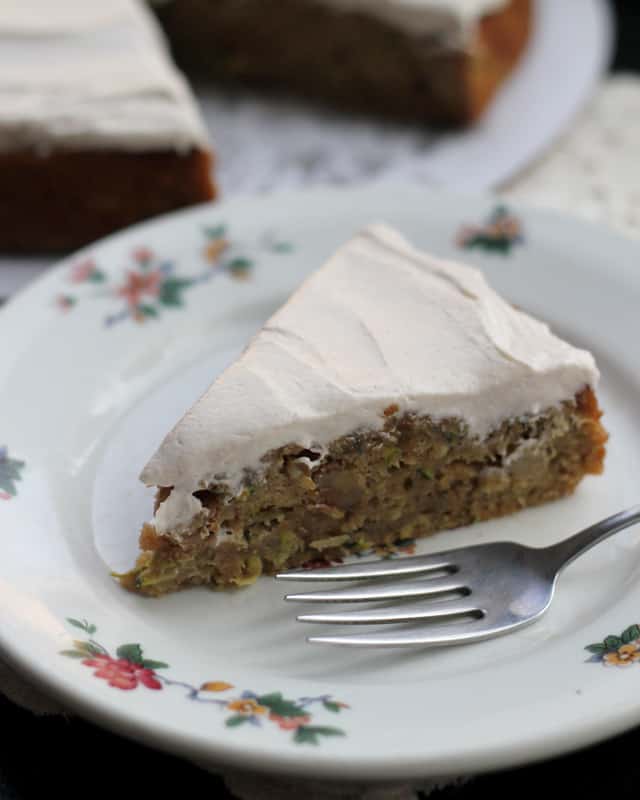 The best part about macarons? They always seem to embody the essence of a particular flavour. These cookies are no exception! Cinnamon Roll Macarons are cinnamon flavour, distilled and delicious. (Via The Blonde Buckeye.) 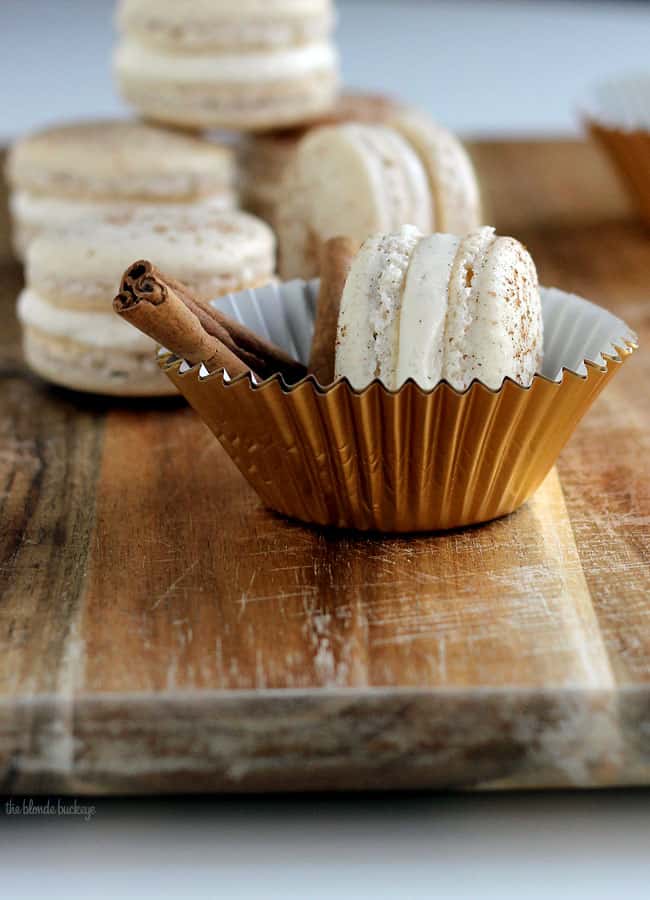 ‘Tis the season for hearty spice cakes and big cups of tea. Turn on the kettle and cut yourself a slice of Cinnamon Chocolate Chunk Coffee Cake. The epitome of coziness! (Via The Creekside Cook.) 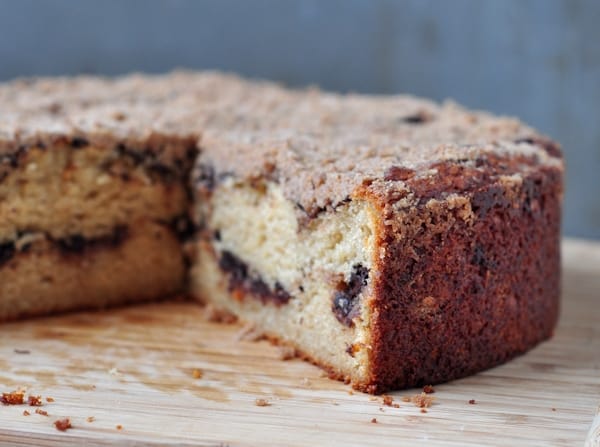 The cinnamon-bun experience without all the work is only a click away. Cinnamon Roll Pound Cake will be your new favourite recipe. I swear it! (Via Crème de la Crumb). 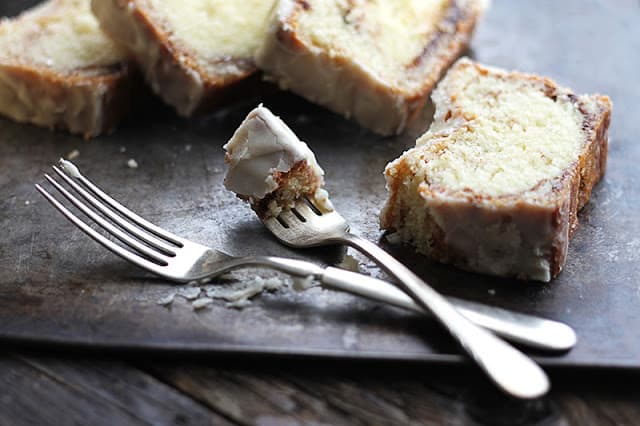 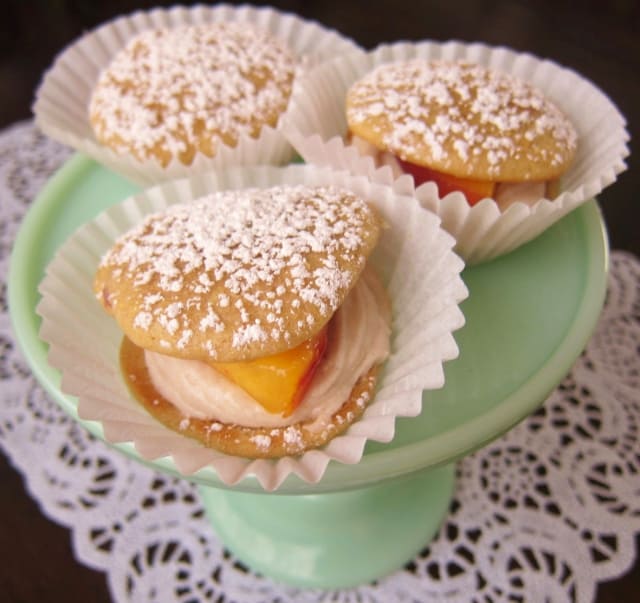 What are you doing this weekend? No plans? Good. I’ve got a project for you. A delectable dessert project. Homemade Cannoli with Cinnamon-Ricotta Cream are chocolate dipped, rolled in pistachio, and officially in your calendar. (Via Cherry on my Sundae.) 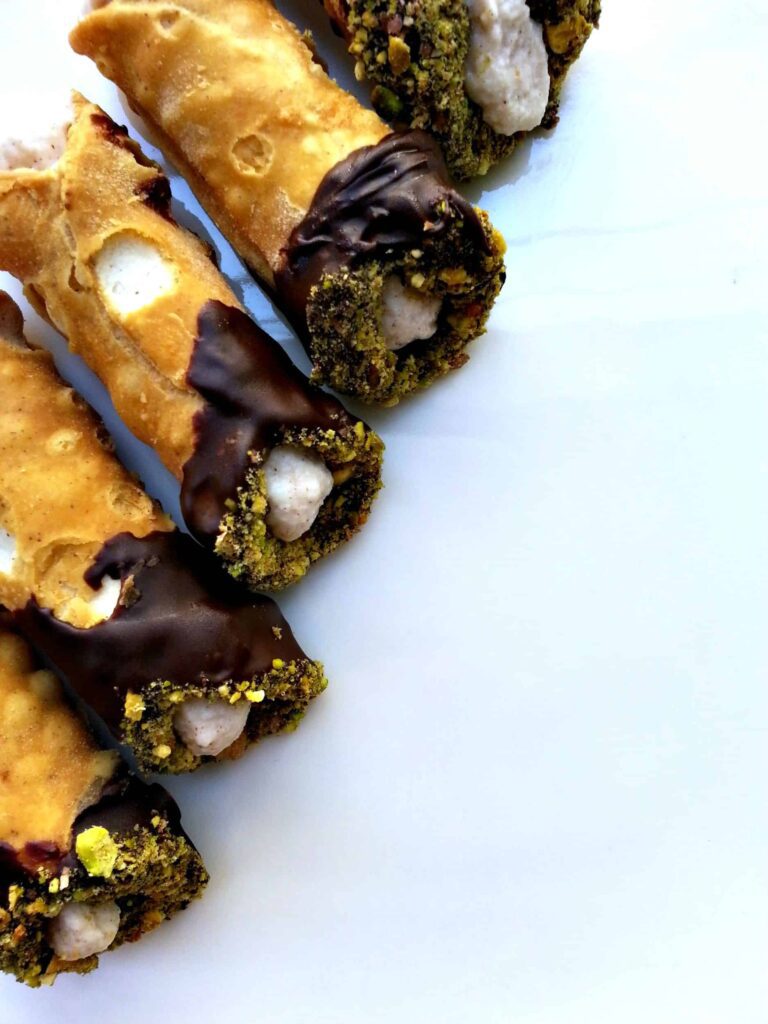 Tell me: What are your favorite fall spices?